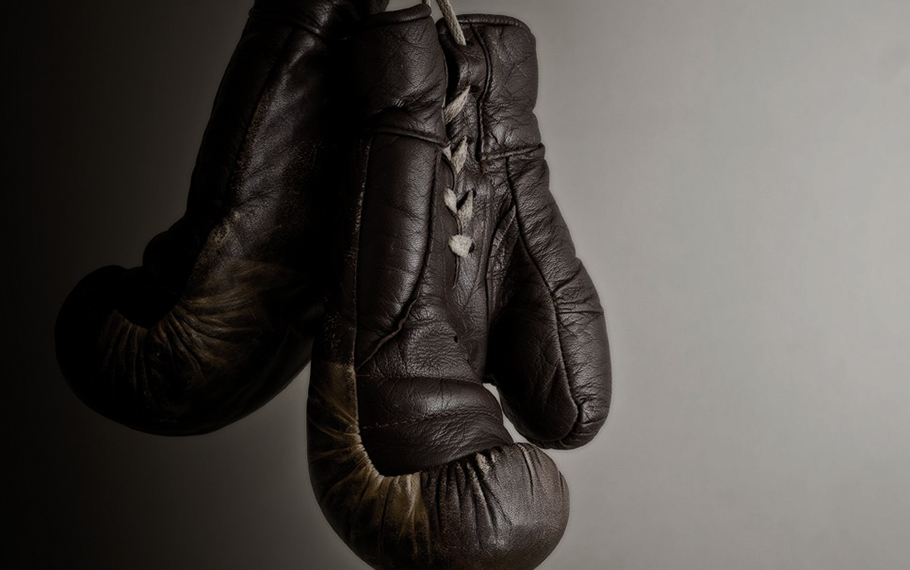 Mohammad Ali; “The Greatest”, “The People’s Champion”, “The Louisville Lip” died on June 3, 2016. What followed was an outpouring of love, admiration, and memorial of a giant in boxing and humanitarianism. Many spoke of the influence on their lives, the chance meetings or escapades in the ring. In that number were many of my friends and family members, most if not all I can confidently say never met, saw in person in the ring or read an extensive article or book about Mr. Ali, but all the same changed their Facebook profile image to show him respect, proclaimed to ‘pray for his family’, and spoke of the great loss to our country if not the world.

I was angry and disappointed in them all.

On May 11, 2016, 23 days prior to Ali’s passing, my granddaughter Alanna died in an accident. A life cut short many would say, but one of great impact and love. A life I felt seemed of little consequence to some that should have cared more about it.

I WAS WRONG, not in thinking they should care more (how could I truly measure that anyway), but instead by placing the significance of her life to me (and the outward public show of that significance) on others. Grief can do that to you, make you feel as if others don’t care about your loss.

I came to understand:

In grief, pain is guaranteed, suffering is optional. #GoodGrief

This is my truth, I’d love to hear yours. Comment below and let’s start a conversation.