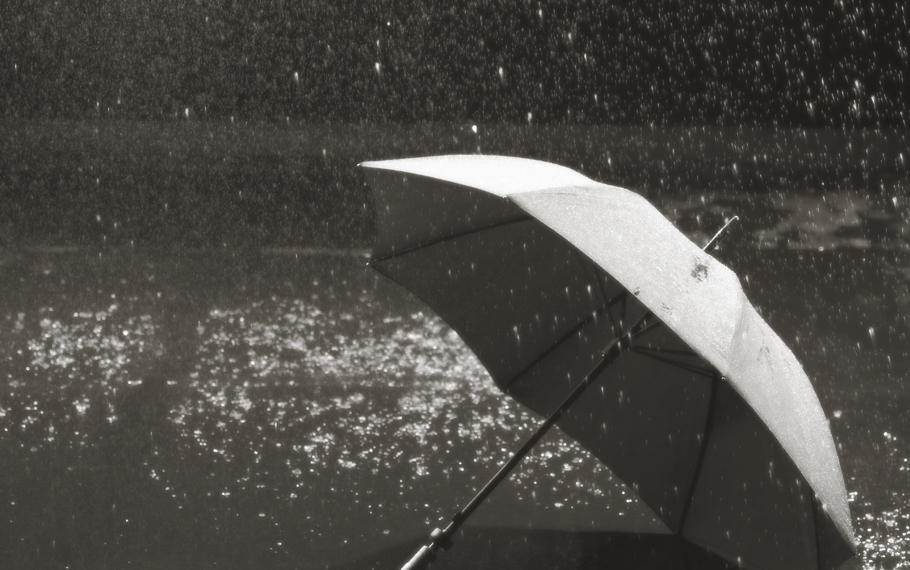 For Grievers / For Supporters

On a dark, misty, dreary morning I prepared my 3-year-old grandson for his day. As I strapped him into his car seat he boldly states, “it’s sunny”, I quickly correct him with a flippant “It’s overcast, its cloudy”. Undeterred, he repeats his statement, and ever-sure of my directness as much as I am of his mixup of a clear day and a cloudy day, I chime back, “no, it’s cloudy.”

In almost an exasperated tone, he points to the sky as I finish his last buckle and firmly states, “pawpaw, the sun is there!” I look over my shoulder into the dark sky and to my dismay… there was no sun visible.

Between closing his door and entering the driver’s seat it hit me like a ton of bricks and it was hard to keep my composure, he was right all along. In my efforts to correct him I was denying the obvious, though the sky was dark and the sun was not visible, it was indeed there, in the same place it is every morning, only this day there were clouds between us and it.

Just because there were clouds blocking our view, it didn’t mean the sun disappeared.

The reason I lost my composure was not that I had been bested by a 3-year-old, it was because I realized his still small voice in those few moments were God’s still small voice comforting me. The part of this story I didn’t reveal is that I was having a particularly hard morning that day, I was grieving hard. I was missing my beloved granddaughter and was feeling a bit of despair.

In that encounter, God was reminding me, though I was blinded in the dark clouds of grief and couldn’t see Him, The Son was still there.

If ye love me, keep my commandments. And I will pray the Father, and he shall give you another Comforter, that he may abide with you for ever; Even the Spirit of truth; whom the world cannot receive, because it seeth him not, neither knoweth him: but ye know him; for he dwelleth with you, and shall be in you. – John 14:15-17